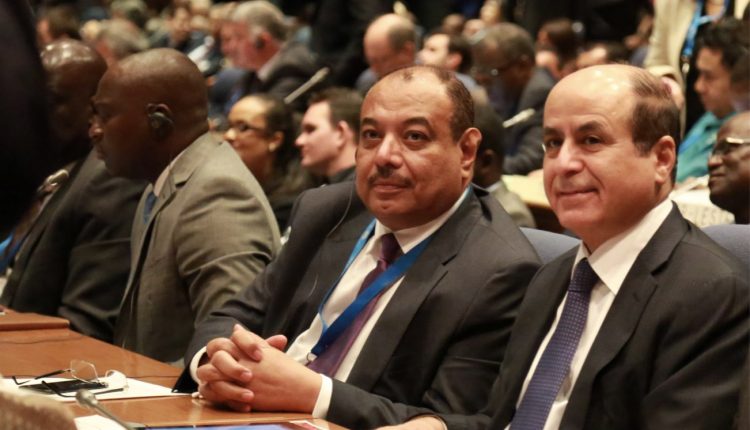 The Kingdom of Saudi Arabia has been elected for the Council of the International Civil Aviation Organization (ICAO) for the 2023-25 term, during ICAO’s 41st Assembly meeting in Montreal, Canada.

Saudi Arabia was re-elected to the 36-member Council by the 193 member states of the United Nations body, for a three-year term from 2023-25. The Kingdom joins leading aviation such as the United States, France, Singapore and the United Kingdom on the Council, and provides a strong voice for the Arabic and Islamic worlds.

Saudi Arabian Transport and Logistics Minister, His Excellency Saleh bin Nasser Al-Jasser said the election was a significant achievement for the Kingdom.

“Since our first airline was established in 1945, Saudi Arabia has shown an unmatched commitment to aviation both within the Kingdom and internationally,” he said.

“Now we are strengthening our global leadership position in aviation. This election recognizes Saudi Arabia’s contribution to global aviation policy and the efforts the Kingdom is making to connect the world in line with Vision 2030 and the National Transport and Logistics Strategy. We thank our fellow ICAO member states for their support of the Kingdom’s leadership.”

Created in 1944, ICAO is a specialized agency of the United Nations, which promotes safe and orderly international civil aviation development internationally, setting standards and regulations for aviation safety, security, efficiency and regularity, as well as for aviation environmental protection.

“Saudi Arabia’s election is an important recognition of the Kingdom’s contribution to global aviation, including the unprecedented growth opportunities we offer through the Saudi Aviation Strategy. At ICAO we are building global partnerships and signing new bilateral agreements to support our Strategy’s ambition to connect to 250 destinations and carry 330 million passengers per annum by 2030.”

Saudi Arabia is introducing a range of policy and investment initiatives during the 41st Assembly, including providing a monetary contribution to ICAO’s No Country Left Behind initiative. The 41st Assembly runs from 27 September-7 October and sets the global aviation agenda, with the next Council election scheduled for 2025.